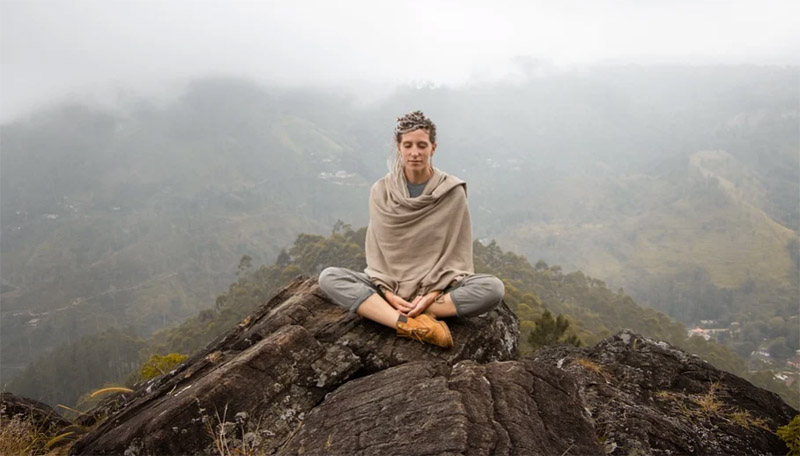 Sri Lanka will remain open for tourists, said officials, ending speculation around the possibility of closing down its border as the region braces a resurgent new Covid-19 wave, reported Newswire.

“Tourists will continue to be allowed into the country and so will Sri Lankans returning from overseas,” Prasanna Ranatunga, the country’s tourism minister, was quoted as saying by Newswire.

He further said the RT-PCR tests are being conducted on passengers at the country’s main airport Bandaranaike International Airport. People who test positive, he claimed, are isolated.

The country is facing a dangerous situation, he said, adding it must be brought under control for the survival of the tourism industry in the country. Stopping tourists will have major ramifications for the industry, he added.

In the last few days, he claimed that there was an increase in the number of people testing positive for the virus at the airport. Last month, Sri Lankan authorities had closed operations for commercial flights for a few days to contains the spread of the virus.