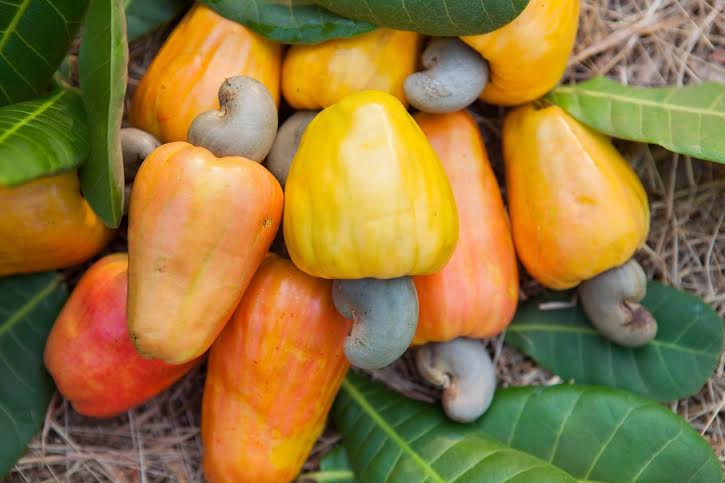 India Blooms News Service | | 07 May 2014, 10:30 pm
#Goa Tourism to promote Coconut & Cashew Festival, # Goa Tourism to promote Coconut & Cashew Festival
Panjim, May 7 (IBNS): Coconut and cashew nut are an integral part of life in Goa, and in a bid to pay an ode to these two Goan essentials, Goa Tourism is organizing one of India's biggest Coconut & Cashew Festival 2014 from May 21 to 25 at Campal Grounds in Panjim.
This festival, which is being organized for the first time, will focus on the role that coconut and cashew nut play in Goa.
As a part of this, the event will feature a wide range of activities like cookery shows, cocktail demos using Feni, music concerts and stalls featuring handicrafts and artefacts that are made using coconut shells and other by-products.
Some fun, innovative games like ‘Crack a coconut’ and ‘Roll a coconut’.

There will be Cashew stomping sessions, display of coconut cashew products, handicrafts, artifacts, cuisine, etc. This  unique Goan festival will celebrate the rich agrarian tradition of Goa through its most important crops ‘Coconut and Cashew.’

Workshops at the festival will reflect the sense of imagination and adventure that Goans take pride in, visitors can sign up for activities like ‘Climb a coconut tree’ workshop,  bowling alley with coconuts and boxing rings using coconuts that will clash against each other.

Feni, a local beverage made in Goa using coconut and/or cashew nut, will have special focus during this festival.
This beverage has been conferred with the Geographical Indication (GI) status, which means that authentic Feni is only produced in Goa. There will be a demonstration of the Feni distillation process set up, which will allow visitors to get a peek into the making of this beverage.
Guests can also enjoy some Feni cocktails at the bar during the event. To go with the Feni, there will also be a lot of emphasis on showcasing Goan cuisine in its various avatars. The Goan Culinary Club will conduct demos and workshops on different styles of cuisines available in Goa, like Saraswat, Portugese, Christian and Muslim.

Dilip Parulekar, Minister of Tourism, Government of Goa, said, “Coconut and cashew nut are very important for every Goan. We want to showcase its multiple uses to the world. This festival will also offer visitors a glimpse into Goan culture. This is the first time we are organizing this event and are expecting tourists in large number. We are optimistic that it will be a huge success and will turn into an annual event.”
Related Images