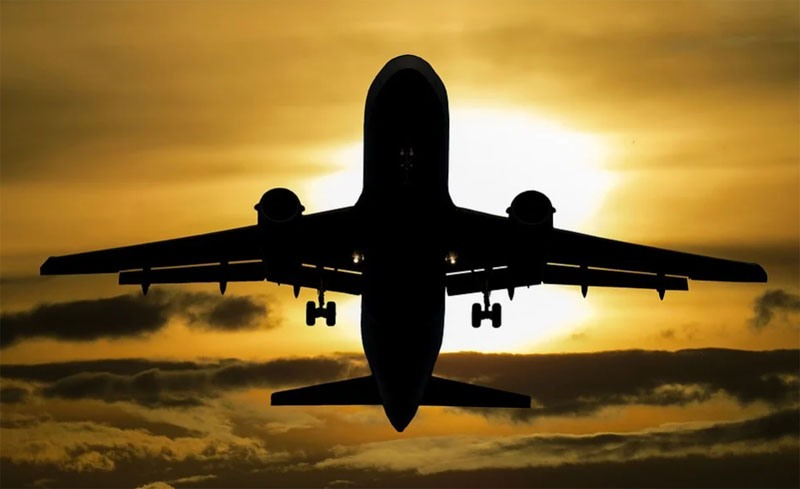 Bangladesh to restart flights to India from October 28

Dhaka/UNI: Bangladesh is going to start its air connectivity with India from October 28 under air bubble arrangement, after nearly eight months of flight suspension for containment of COVID-19 pandemic.

Delighted that air bubble is to start from 28 Oct, with 28 flights a week linking Delhi, Kolkata and Chennei with Dhaka by 5 Indian and 3 Bangladeshi carriers, he tweeted.