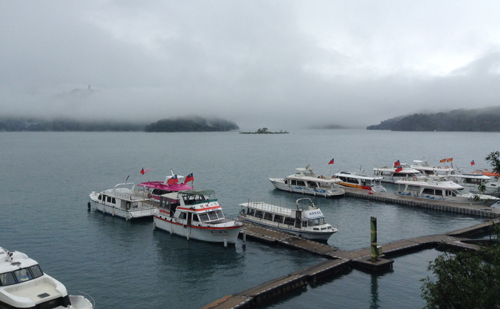 India Blooms News Service | | 30 Apr 2014, 05:19 pm
#Taiwan
New Delhi, Apr 30 (Not in Town/IBNS) Taiwan became one of the first countries in the world to offer free Wi-Fi on a mass scale to its citizens, and now it is extending that to any foreign tourist, also for free, in a move that will gain it a lot of goodwill.

The Taiwan government-backed free “iTaiwan” wireless network in 2011,  currently has about 4,400 hotspots in major tourist spots, transportation hubs, cultural establishments and government offices all over the island country.

Visitors can open an iTaiwan account at a Taiwan Tourism Bureau counter/center, show their passport as ID and that’s it! They can login using their account, on their digital devices.

In addition, iTaiwan has established roaming agreements with four local governments so that tourists also have access in Taipei City, New Taipei, Taichung and Tainan.

Taiwan is located in the western Pacific Ocean 160 km (100 miles) off the southeastern coast of the Chinese mainland and is a convenient gateway to Asia for the Indian traveler. A number of airlines such as China Airlines, Jet Airways, Cathay Pacific and Thai Airways fly directly or with a stopover in to Taipei’s Taoyuan International Airport from the Indian metros of New Delhi and Mumbai.