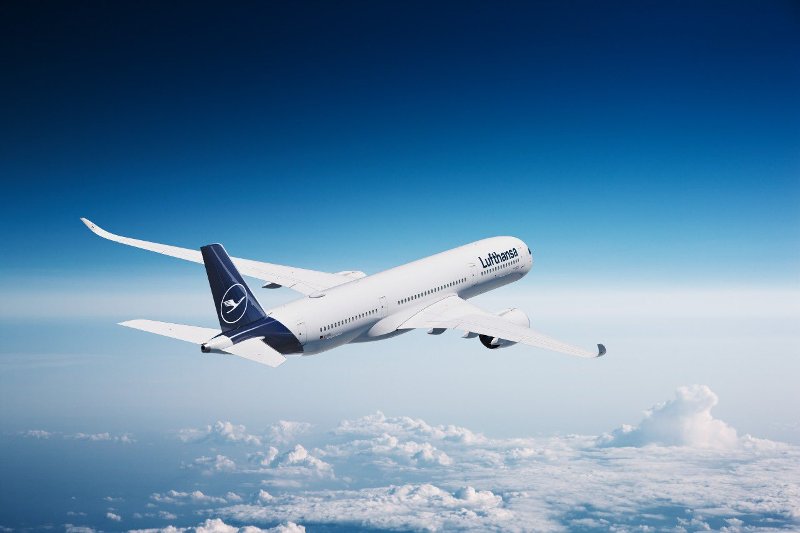 New Delhi/IBNS: German airlines Lufthansa has cancelled all flights to India between Sept 30 and Oct 20 following a clash with the government over the number of flights it is allowed to operate at present.

In a statement, Lufthansa said: "Due to the Indian government's rejection of Lufthansa's flight schedule for October, Lufthansa will now have to cancel all planned flights between Germany and India between 30 September and 20 October, unfortunately."

The Director-General of Civil Aviation (DGCA) said the number of weekly flights being operated by Lufthansa, as a part of the air bubble between India and Germany during the pandemic, is 20.

According to the DGCA, this is putting the domestic carriers at disadvantage.

"... is putting Indian carriers at a significant disadvantage resulting in inequitable distribution of traffic in favour of Lufthansa," the civil aviation regulator's statement available with media said.

The government, therefore, proposed a limited number of Lufthansa's flights to operate per week, which the airline rejected.

The Centre proposed to limit the number of flights operated by the German airline to seven per week.