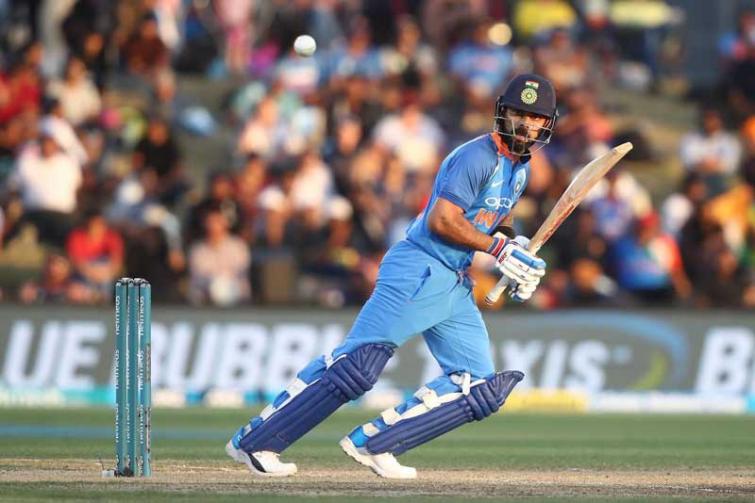 Chasing a target of 244, India reached home with seven overs to spare.

Both Indian captain and vice-captain, Virat Kohli and Rohit Sharma respectively, succeeded as they together put 113 in the second-wicket partnership.

While Sharma scored 62, Kohli was dismissed at 60.

A 119-run partnership between Ross Taylor and Tom Latham helped the hosts to make a respectable total.

While Taylor scored 93, Latham was dismissed at 51.