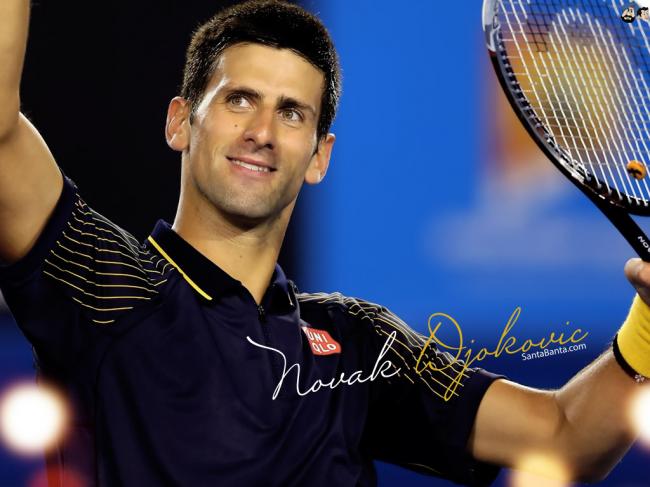 The final clash lasted for little over two hours.

The duo had met each other in a Grand Slam final for the eighth time in their careers.

Fans were expecting an equally exciting final clash like the one witnessed in 2012 when Djokovic won the title in five sets.