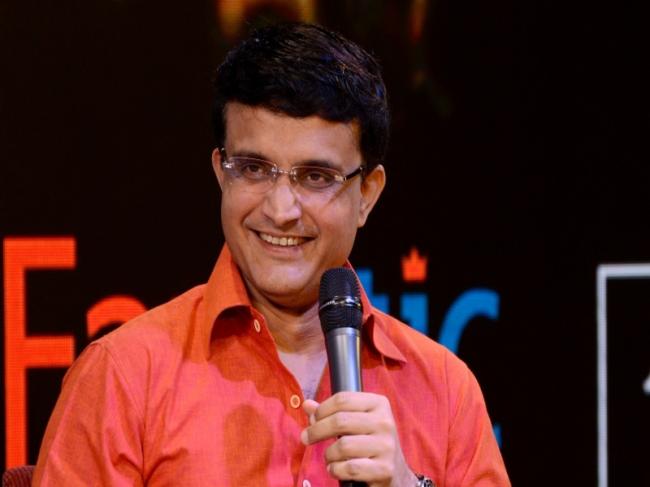 Kolkata, Sept 28 (IBNS): As ATK are gearing up for their first match in the fifth season of Indian Super League (ISL), team co-owner and former Indian cricket team captain Sourav Ganguly has stressed on the importance of building a team.

The fifth season of the tournament will begin with ATK-Kerala Blasters clash on Saturday.

Speaking about two-time champions ATK's potential and challenges, Ganguly said: "Firstly, we need to try and get together as a team first, which is important. The changes are pretty normal and with the various systems and the models of the ISL, sometimes players get left out and new players come in.

"So we’ll try and build a team. I think we’ve won it twice in the last four years and we were a very strong unit, but it’s a challenge for us. When you keep winning, the challenge becomes a lot more, so hopefully we’ll turn it around this year.”

Former English footballer Steve Coppell is the new coach of ATK in 2018-2019 season. ATK were also in Spain to prepare for the tournament.

"So there have been some pretty strong sides that we’ve trained with. Hopefully, we can put up a show on the big days, which starts from the 29th of September.”

Meanwhile, Star Sports– the official broadcaster of the ISL- has launched a new TVC, which features Ganguly, highlighting football as the essence of West Bengal’s heartbeat.