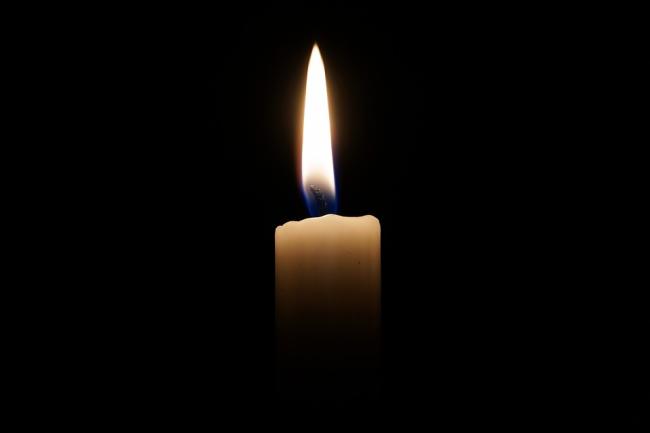 Former right handed Ranji player Gopal Bose, along with his wife, had been on brief visit to his son Arijit in London, had felt chest pain and was admitted to a hospital there.

Bose, who had relatively successful as the first-class player with an ability to play a long innings from top order, had also a bit kidney trouble.

He was in an ICU, but his condition deteriorated from Saturday and died early on Sunday.

Bose was selected to the national team for the tour of Ceylon (now Sri Lanka) where he impressed with a 194-run partnership with Sunil Gavaskar.

He was again selected in the 14-member squad for the West Indies tour of 1974–75 but was surprisingly left out of the playing eleven and was never considered thereafter.

He represented Bengal for the rest of his career with much success.

In first class cricket, he made 3757 runs and was quite popular among the fans as well and with the contemporary for his lovable character.

He played one ODI and made 13 runs and took one wicket against England.

He was currently the head coach of Kolkata's Cricket Club of Dhakuria(CCD).