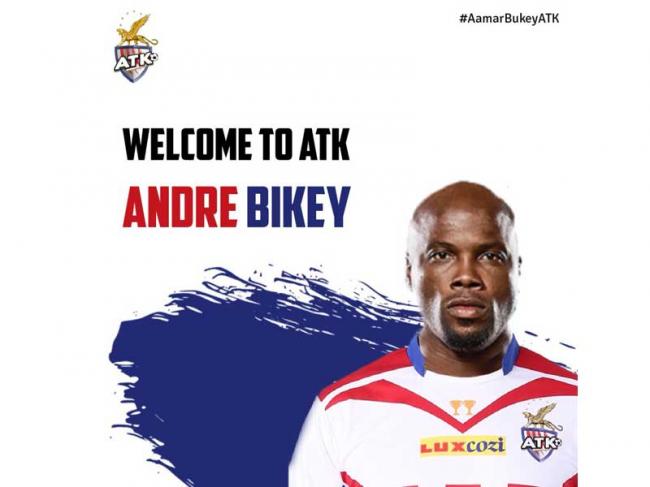 Kolkata, Aug 18 (IBNS): ISL side Atletico de Kolkata on Saturday signed Cameroonian defender Andre Bikey for the next season of the cash-rich tournament.

The footballer had played for NorthEast United FC, FC Pune City and Jamshedpur FC in the league.

He is generally known by his first surname Bikey except between 2011 and 2012 while playing for Burnley, when he decided to officially use his second surname Amougou.