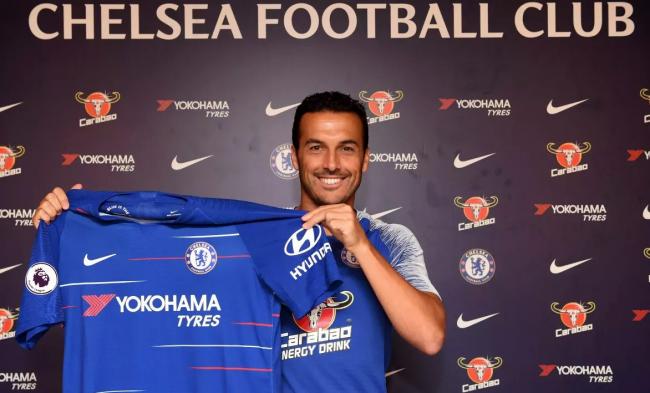 "The winger has played a crucial role in our Premier League and FA Cup triumphs during his time at Stamford Bridge so far, and he has now signed on until 2020," the British club said in a statement.

Pedro told the club website: "It is very good for me, I am really happy here in the club, with my team-mates, the supporters and the club in general."

"It’s important for me to continue with Chelsea, I am comfortable here and want to win new titles and trophies. I want to help the team, score goals, and I repeat, I am really happy," he said.

Club director Marina Granovskaia added: "We are very happy to secure Pedro’s services for another year. Since becoming a Chelsea player he has regularly demonstrated his quality on the field and we look forward to seeing him continue to flourish under the guidance of Maurizio Sarri."

Pedro arrived at Chelsea in the summer of 2015.