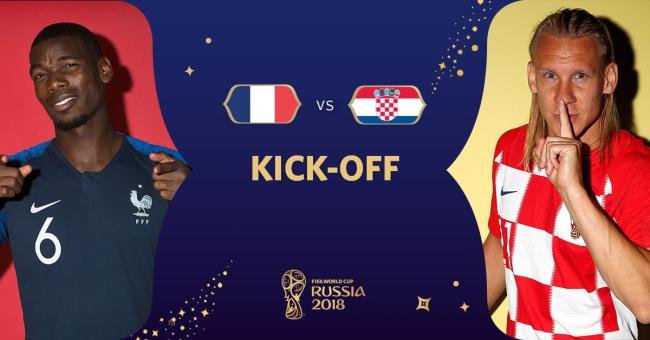 Moscow, July 15 (IBNS): Amid cheers of fans inside the stadium and millions across the world watching it on their TV sets, the grand final match of the World Cup, played between Croatia and France, started on Sunday night.

France won the title in 1998 and are looking forward to winning it for the second time in the history of the tournament.

If Croatia win then this edition of the cup will see a new winner of it.

Both the sides are playing the final match with the same starting line-ups as in their semi-final wins over Belgium and England respectively.