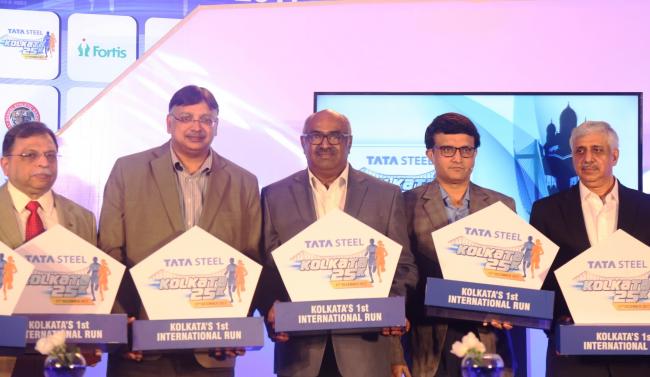 Powell is the international ambassador of the run.

The run is scheduled to take place on December 17.

Speaking about the event, Powell said: "It is absolutely exciting for me to be the first event ambassador for the Tata Steel Kolkata 25K.I think, when communities come together and run as one there is a sense of belonging that is inculcated in each of those runners, and that feeling is often the best runner’s high that there is!"

"To be able to go out there and run a 5K, 10k or a 25K, is very difficult and to have that kind of determination is just amazing," he added. 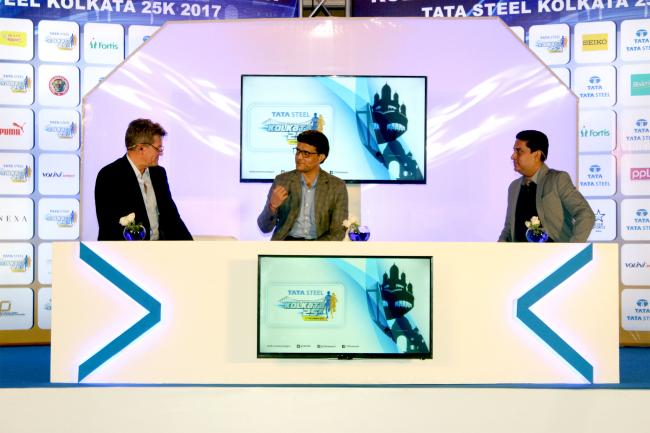 The registrations for the run are currently open and it will close on November 30.

Speaking about the habit of running, Ganguly said: "Running or sports is a habit. Winter is the best time of the year for running."

"If one have to lead a good and healthy life, one has to run," he added.

Illustrating how the event is going to attain the international stature, Group Director, Corporate Communication & Regulatory Affairs, Tata Steel, Chanakya Chaudhary, said: "Sports people from outside India are participating in the run. In last three years, sports people who had participated were from India."