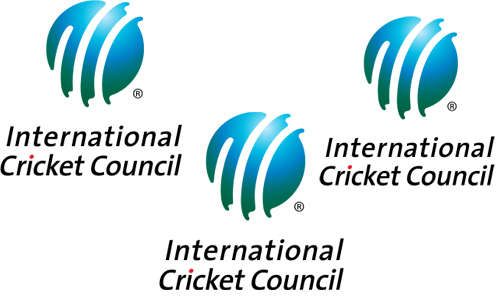 India Blooms News Service | | 05 Aug 2014, 04:44 pm
#nternational Cricket Council, # Judicial Commissioner ruling
Dubai, Aug 5 (IBNS) The International Cricket Council (ICC) Tuesday confirmed that it has received and is considering the written decision of Gordon Lewis AM, the Judicial Commissioner, in respect of his findings that Englandâ€™s James Anderson and Ravindra Jadeja of India were not guilty of breaching the ICC Code of Conduct and Player Support Personnel, following an exhaustive disciplinary hearing which was held in Southampton on Friday.

As per Section 8.3.2 of the ICC Code of Conduct, ICC Chief Executive David Richardson has seven days – until Sunday, 10 August - to consider whether to lodge an appeal against the decision.

The ICC will make no further comment on this matter until the decision has been made.

The International Cricket Council on Friday last said Gordon Lewis AM  has found both England’s James Anderson and Ravindra Jadeja of India not guilty of breaching the ICC Code of Conduct.

The Judicial Commissioner reached his decisions following a six-hour hearing, which took place via videoconference. Witnesses, including some Indian and English players, provided evidence and were cross-examined by the respective legal counsels.

The incident had occurred during the first Test match between India and England at Trent Bridge which had resulted in charges being brought against England's James Anderson and India's Ravindra Jadeja.