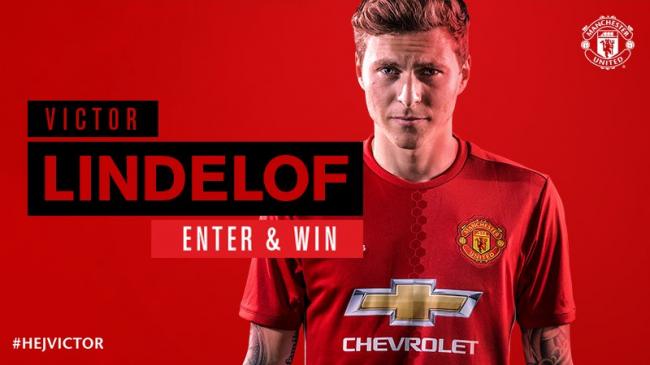 "When the opportunity came to sign for #MUFC it was a very easy decision." - Victor Lindelof #HejVictor pic.twitter.com/qhajzJSREK

The UK club has signed Victor Lindelof from Benfica for £31m.

"Manchester United is delighted to announce the signing of Victor Lindelof from Benfica on a four-year contract from 1 July 2017, with an option for a further year," the Manchester United cluib website said in a statement.

Manchester United manager Jose Mourinho was quoted as saying by the club website: "Victor is a very talented young player, who has a great future ahead of him at United. Our season last year showed us that we need options and quality to add depth to the squad and Victor is the first to join us this summer. I know that our fantastic group of players will welcome him as one of us."