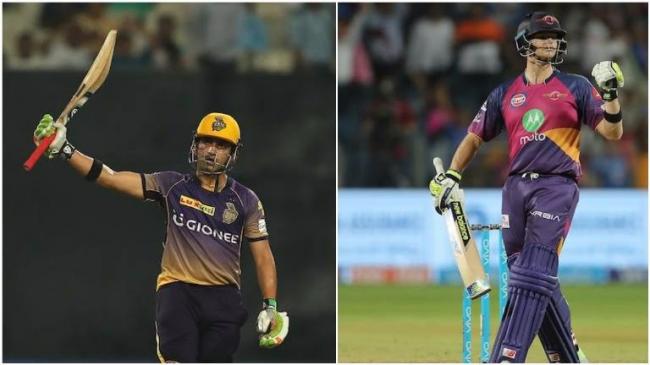 While KKR is eyeing on a win to reach the topmost spot in the IPL standing, replacing Mumbai Indians, RPS would like to continue their winning momentum to strengthen their claims to reach the semi finals.

KKR has crushed the Royal Challengers Bangalore in their game reducing the opponent to 49, which the lowest ever total in IPL.

Two squads are given below: