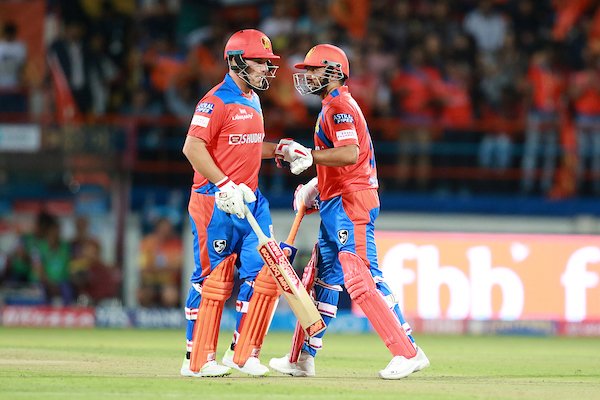 
Pune earlier posted 171 runs for the loss of eight wickets.

Finch smashed three boundaries and two sixes in his 19-ball knock to clinch the match.

Earlier, Pune 171 runs at the scorecard.

Steve Smith scored the highest run for the side with his 43.