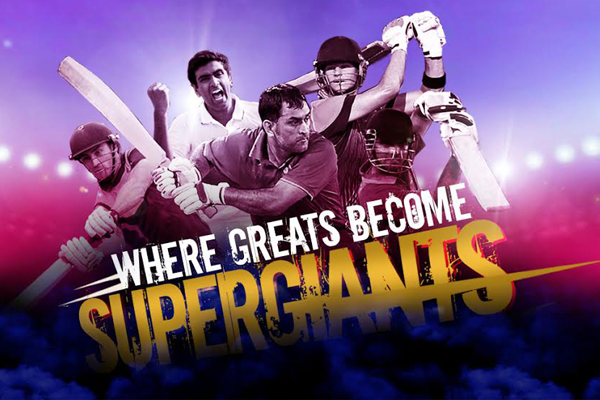 The team’s first home game is on Thursday, Apr 6, against Mumbai Indians.

An opening ceremony will be held before the first match.

The box office sales will begin at a later date.

The tickets are priced as follows: