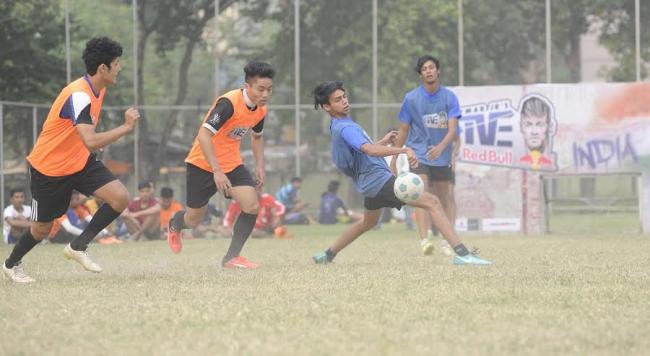 India Blooms News Service | | 29 Nov 2016, 03:58 pm
#Neymar Jrâ€™s Five, #69 United, #Kolkata
Kolkata, Nov 29 (IBNS): It was an adrenaline-fuelled battle as young footballers went head to head to secure their spot in the next round of the Neymar Jrâ€™s Five tournament in India.

The second edition of this one-of-a-kind football tournament, earlier known as Winning 5 and rechristened Neymar Jr’s Five brought some fast, nimble and quick-footed footballers of the city together at Kolkata.


This five-a-side football game carries the main objective of scoring as many goals as fast as possible and outplaying the players of the opposing team.

The team that concedes a goal has to send one player off the pitch, and each game continues until one team has lost all five players, or for 10 minutes, whichever comes first. 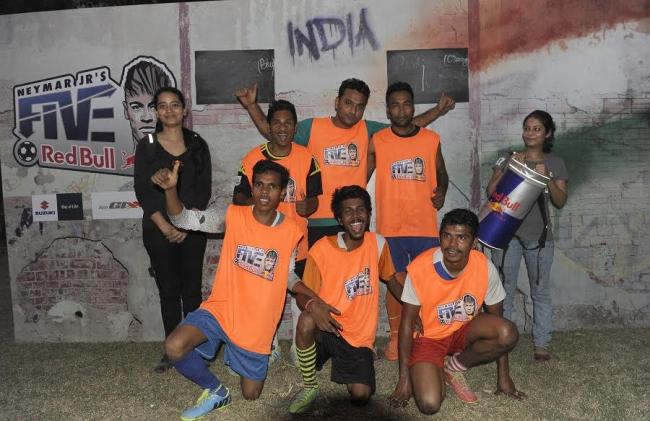 The players did not disappoint as each of them brought their best foot forward in an attempt to give their opponent a strong fight. In the end it came down to 69 United and Fusion FC in the final face off which would allow them to move ahead to the next leg of Neymar Jr’s Five.

The match culminated in a draw, which finally saw 69 United defeat Fusion FC in a nerve-wracking penalty shootout.