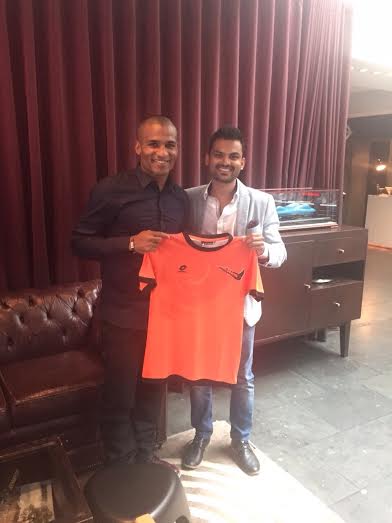 In the West Bromwich Albion vs Chelsea Pre Match show, Malouda spoke with the TV host John Dykes about his new signing with DDFC.

Malouda was unveiled with a welcome message on the LED Boards at “The Hawthorns”.