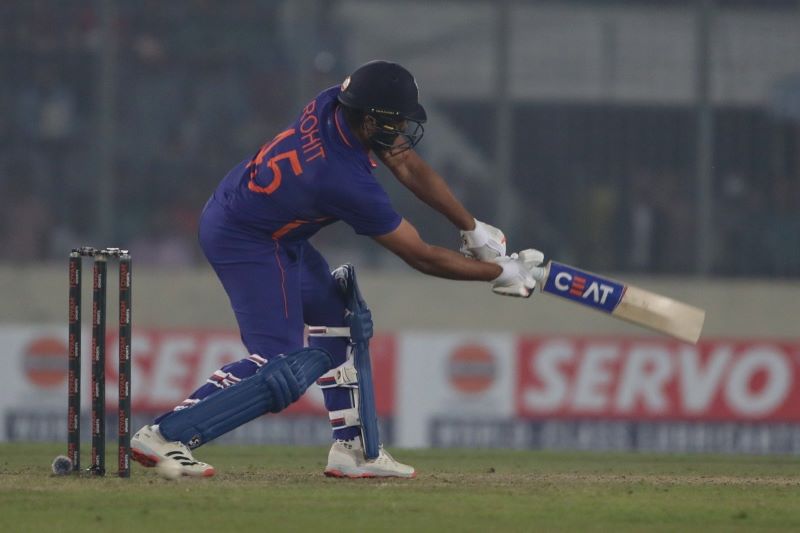 Mumbai/UNI: India captain Rohit Sharma, who suffered a blow to his thumb in the second over while fielding in the second ODI, has flown to Mumbai for specialist consultation and will miss the final ODI against Bangladesh.

A call on his availability for the upcoming Test series will be taken later, BCCI said.

The BCCI Medical Team assessed Rohit, and he underwent scans at a local hospital in Dhaka, it added.

Fast bowlers Kuldeep Sen and Deepak Chahar also have been ruled out of the Bangladesh series after sustaining injuries.

Kuldeep complained of stiffness in his back after the first ODI.

"The Medical Team assessed him, and he was advised to rest from the second ODI. Kuldeep has been diagnosed with a stress injury and is ruled out of the series," BCCI said.

Chahar sustained a left hamstring strain during the second ODI and was also ruled out of the series, it said. Both Kuldeep and Deepak will now report to NCA for further management of their injuries, BCCI said.

The All-India Senior Selection Committee has included Kuldeep Yadav to India's squad for the third and final ODI.