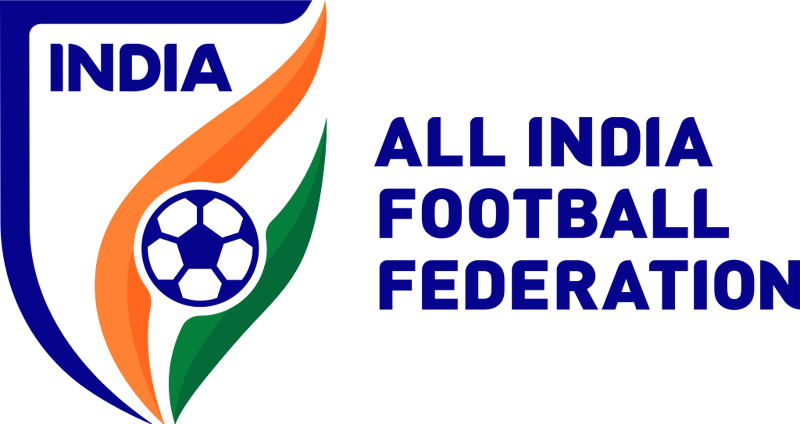 New Delhi:  The Bureau of the FIFA Council on Tuesday said it has unanimously decided to suspend the All India Football Federation (AIFF) with immediate effect due to undue influence from third parties, which constitutes a serious violation of the FIFA Statutes.

"The suspension will be lifted once an order to set up a committee of administrators to assume the powers of the AIFF Executive Committee has been repealed and the AIFF administration regains full control of the AIFF’s daily affairs," read the statement issued by FIFA.

The suspension means that the FIFA U-17 Women’s World Cup 2022 scheduled to take place in India on 11-30 October 2022, cannot currently be held in India as planned.

FIFA said it is assessing the next steps with regard to the tournament and will refer the matter to the Bureau of the Council if and when necessary.

"FIFA is in constant constructive contact with the Ministry of Youth Affairs and Sports in India and is hopeful that a positive outcome to the case may still be achieved," read the statement.

According to a report in Free Press Journal, Ranjit Bajaj, chairman of the Supreme Court-appointed Committee of Administrators (CoA) to oversee the running of the daily affairs of AIFF has alleged Nationalist Congress Party (NCP) leader and sports administrator Praful Patel’s role in FIFA banning India.

He said that a desperate attempt by the former president to return to power is hurting the sport in the country. 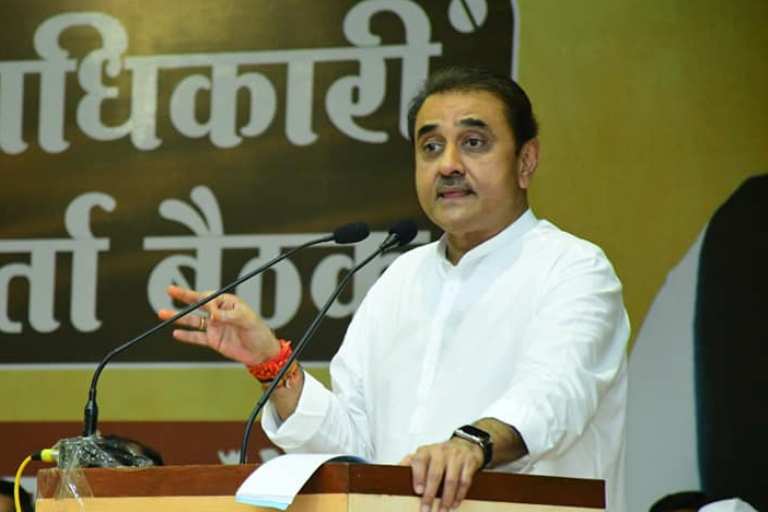 According to a News18 report, COA filed a contempt petition on Wednesday in the Surpeme Court against former Indian football chief and NCP leader Praful Patel.

The petition accused Patel of “impliedly” admitting to having “arranged” a letter from world football governing body FIFA and Asian Football Confederation (AFC) threatening a ban on India, it reported.