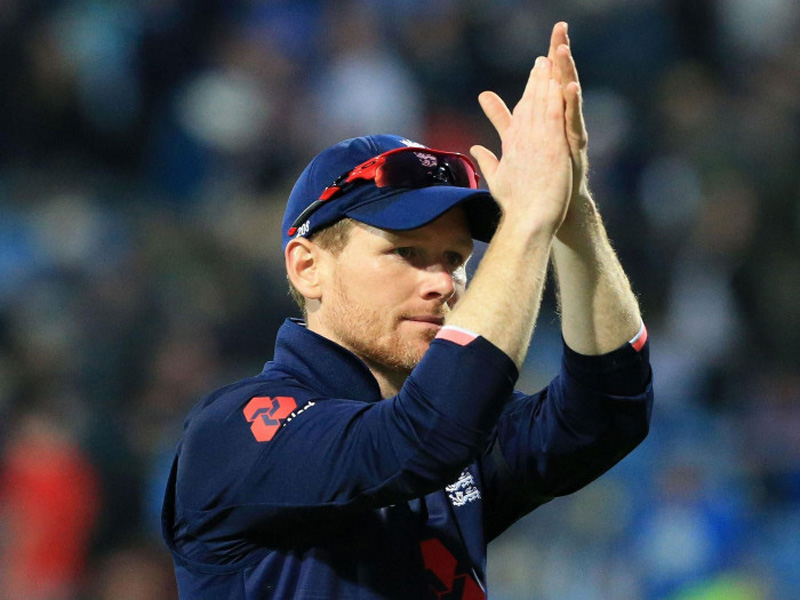 London: Eoin Morgan, under whose leadership England had won the World Cup in 2019, might retire from international cricket on Tuesday, media reports said.

The 35-year-old, who took charge of the T20 side in 2012 and one-day side in 2014, has struggled for form and fitness in recent times, with Jos Buttler the favourite to replace him, reports BBC.

England will play  a three-match T20 series against India from July 7.

The T20 World Cup will start in October.

It will be played in Australia this year.

Former England captain Michael Vaughan told BBC Test Match Special: "It is exactly the right time for him to step aside.

"He really is the legacy white-ball captain and in 30-40 years' time people will still remember him what he's done England's white-ball team. He must be wonderful to play under and he was a brilliant batter."

"It is strange to comprehend the side without him. Things move on and you have to get used to it, but it is sad.

"I'm not surprised at the same time because he is a very selfless person and probably is thinking about the team more than anything," he told BBC.