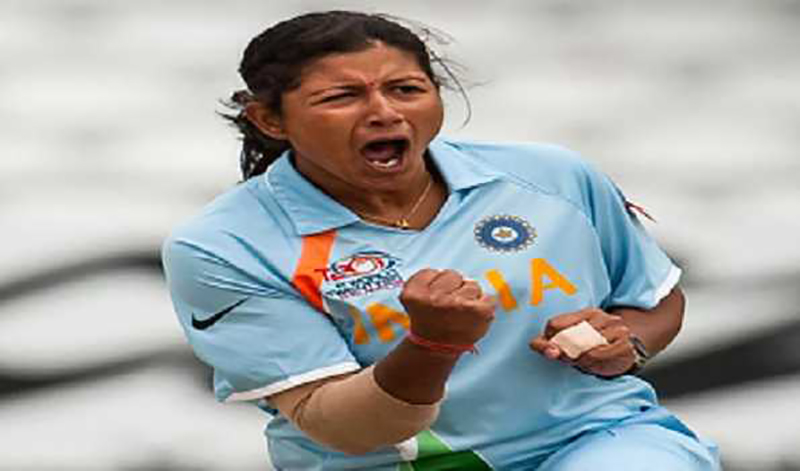 The 38-year-old allrounder made the announcement in a letter addressed to Cricket Association of Bengal (CAB) President Avishek Dalmiya.

"I would like to inform you that I will be retiring from International and Domestic Cricket with immediate effect," she said.

Describing her playing days as a "wonderful journey", Dhar said she enjoyed playing for the country.

"Representing my country is always something that I have taken immense pride in and I will cherish the memories I have made both on and off the field while playing this lovely sport," she said.

In domestic cricket, she played for Bengal, Delhi, Assam, Rajasthan and the Railways.

"I would now want to dedicate my time to this wonderful sport and work towards grooming the next generation of women cricketers," she added.

Dalmiya wished her the very best for her future endeavours, calling her "one of the leading women cricketers from Bengal".

"Her contribution to Indian and Bengal's cricket has been enormous," he said.

Dhar made her international debut in 2003 against England.

She was a key figure when India reached the World Cup final in 2005 in South Africa.

For Bengal, she and Jhulan Goswami formed a formidable bowling attack.