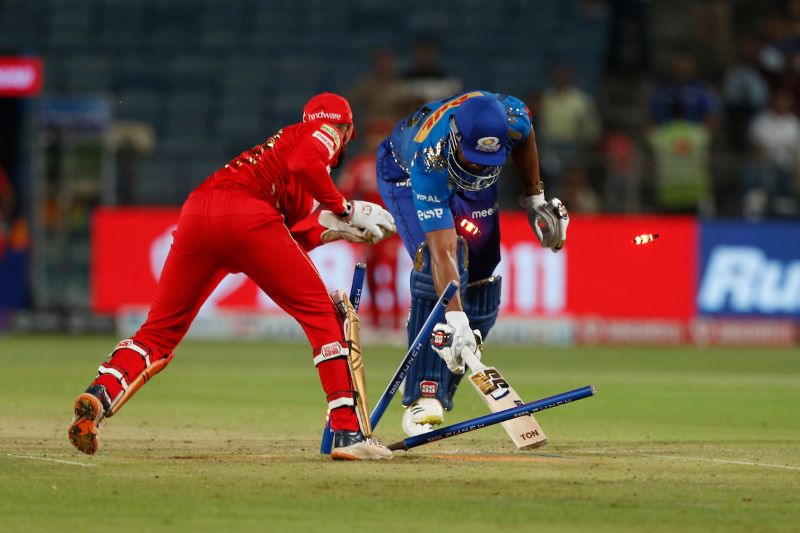 The first edition of the Indian Premier League (IPL) in 2008 was broadcasted entirely on Sony Max.

Since then, both the dynamics of the game as well as broadcast have undergone a sea change.

In later years, Star Network had won the rights both for television and digital. 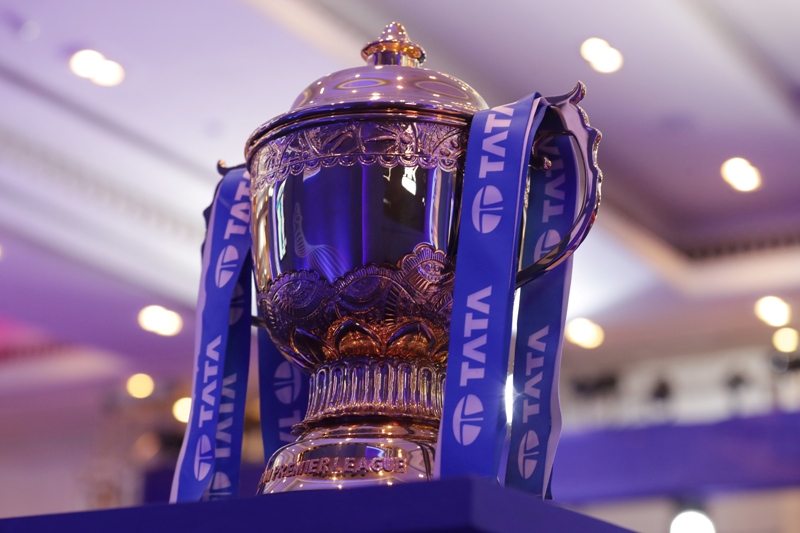 This means, IPL 2023-2027 can be watched on Star Network channels on television while Viacom-18 owned OTT platform Voot is set to broadcast digitally for the next five seasons.