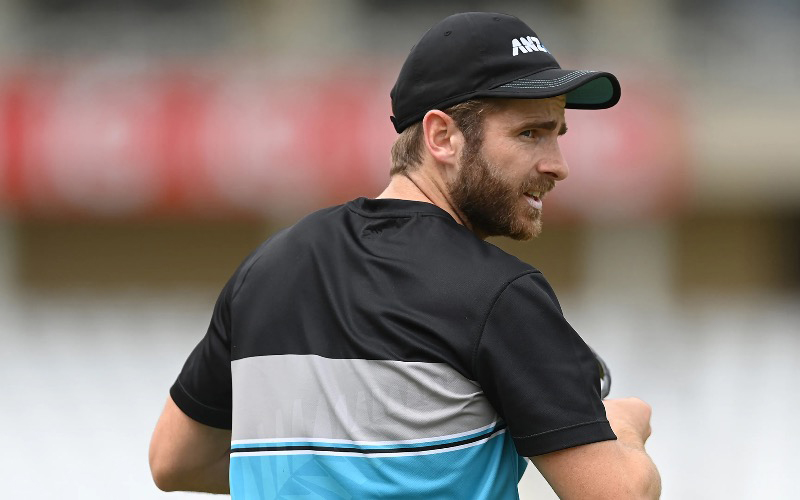 Nottingham: New Zealand captain Kane Williamson will miss the second Test against England in Nottingham on Friday after having tested Covid-19 positive the night before the match.

Tom Latham will be leading the side in Williamson's absence.

"The rest of the touring party have returned negative RATs and will continue following the tour health protocols of symptom reporting and subsequent testing if required," it added.