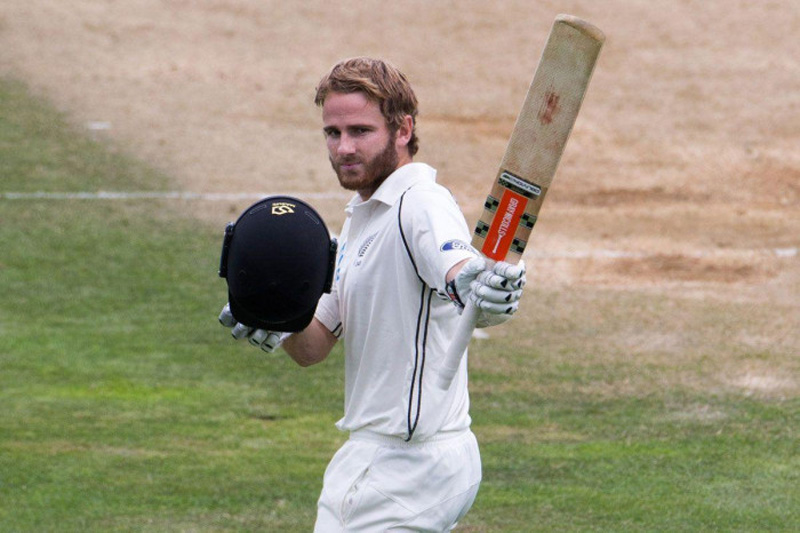 London: New Zealand skipper Kane Williamson has tested COVID-19 positive which will make him miss the second Test against England in Nottingham on Friday.

The rest of the touring party have returned negative RATs and will continue following the tour health protocols of symptom reporting and subsequent testing if required.

“It’s such a shame for Kane to be forced to withdraw on the eve of such an important match,” he said.

“We’re all feeling for him at this time and know how disappointed he will be," he said.

“Hamish was with the Test squad earlier in the tour and has been playing for the Leicestershire Foxes in the T20 Vitality Blast," he said.

Tom Latham will captain the side in Williamson’s absence.