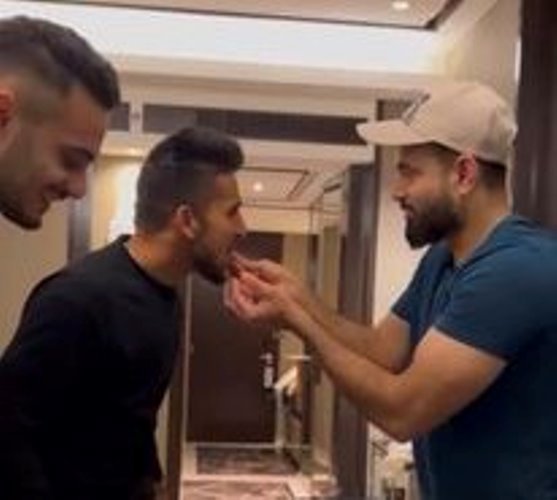 Malik was groomed by Pathan when he was the coach of the Jammu and Kashmir squad.

Umran, a promising pacer from Jammu and Kashmir, earned appreciation from sports legends and experts over his charismatic performance in the ongoing Indian Premier League.

The young bowler left the Indian cricket world amazed with his consistent ability to bowl over 150 kms per hours,

He has so far clinched 21 wickets in 13 IPL matches.