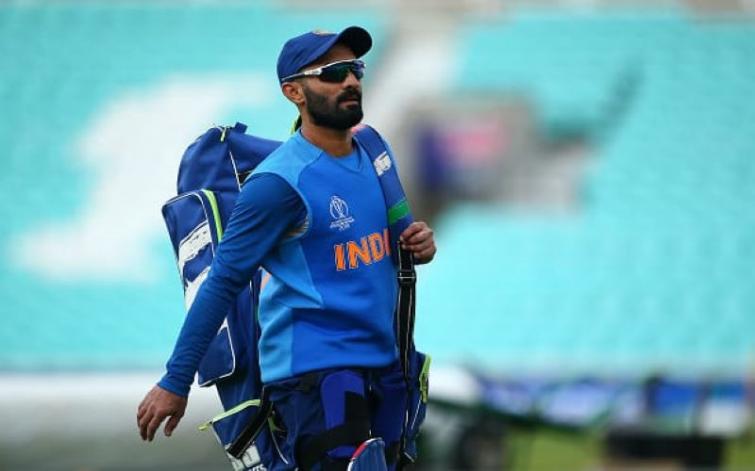 Pathan, a former Indian pace bowler, tweeted, "Dinesh Karthick brother you deserve this india call up. Well done for your india call up.. Fab story of not giving up hope!"

Karthik, who played his last international match in 2019, has been phenomenal as a finisher for Royal Challengers Bangalore in this year's Indian Premier League (IPL), a cash rich T20 tournament.

The Board of Control for Cricket in India (BCCI) Sunday announced the squads for the T20I series against South Africa where Kashmiri speedstar Umran Malik has also been named.

The five-match home series against South Africa will start from Jun 9 in Delhi.

KL Rahul will lead India in the series in absence of skipper Rohit Sharma, who has been rested along with other senior players including Virat Kohli.