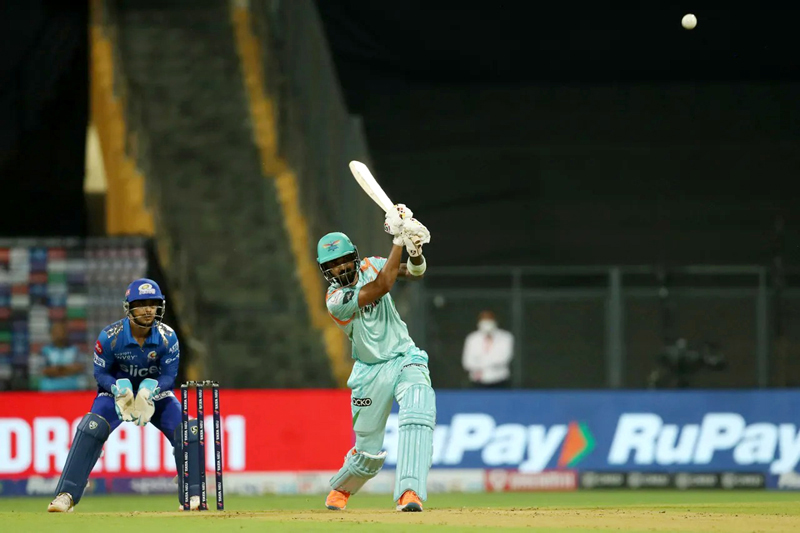 Lucknow: The Lucknow Super Giants have been fined after they maintained a slow over rate during their TATA Indian Premier League (IPL) 2022 match against Mumbai Indians at the Wankhede Stadium, Mumbai on April 24.

This was the team’s second offence of the season under the IPL’s Code of Conduct relating to minimum over rate offences, read a statement issued by IPL.

Lucknow Super Giants captain, KL Rahul was fined Rs 24 lakhs and the rest of the members in the playing eleven were fined Rs 6 lakhs or 25 percent of their match fee, whichever is lower.