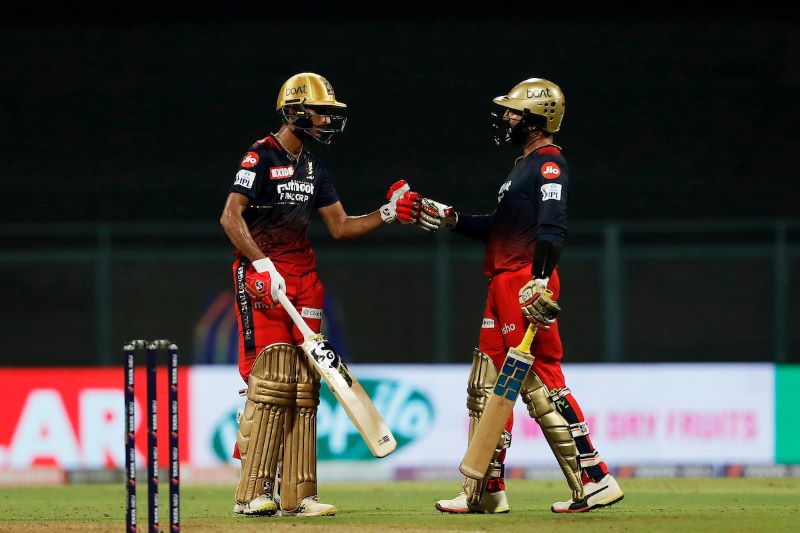 Mumbai/IBNS: Veteran wicketkeeper-batsman Dinesh Karthik and Shahbaz Ahmed together played the anchor role down the batting order on Tuesday in turning around Royal Challengers Bangalore in an Indian Premier League (IPL) match against Rajasthan Royals, who were marching towards their victory otherwise.

After the dismissal of key players Virat Kohli, David Willey and Sherfane Rutherford in short intervals, Bangalore were looking desperately for a miracle to win the match, where Rajasthan had set a target of 170.

Karthik, who is known as a finisher now, played shots all over the park and remained unbeaten at 44 off just 23 balls taking the side safely to the winning shore.

Ahmed too later joined Karthik's party of raining runs scoring 45 off just 26 balls before he was bowled out by Trent Boult.

But his dismissal didn't hurt Bangalore as Karthik used his experience, maintained his calm and took the team to a four-wicket win with five balls to spare.

Other crucials roles in Rajasthan innings were played by West Indies' Shimron Hetmyer (42 not out off 31 balls) and young Devdutt Padikkal (37 off 29 balls).