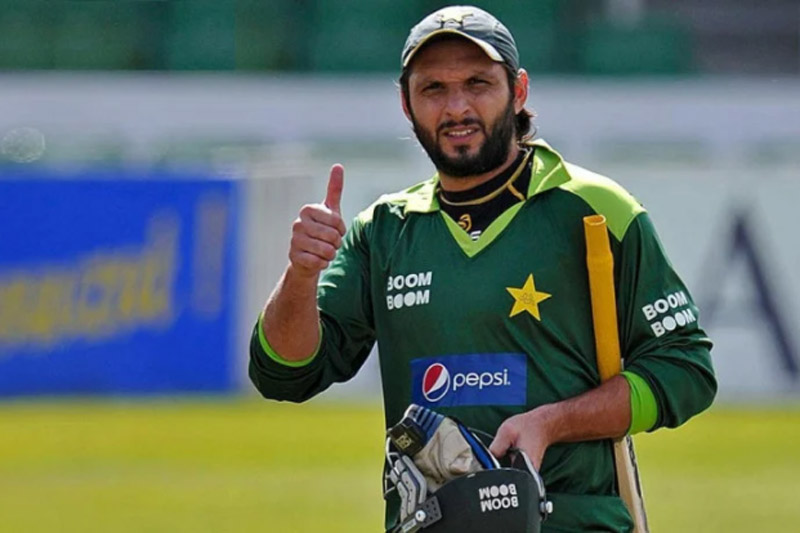 Shahid Afridi withdraws from PSL midway due to injury

Lahore:  Quetta Gladiators received a jolt when cricketer Shahid Afridi announced his withdrawal from the remainder of the Pakistan Super League (PSL) 2022 due to injury.

Afridi made the announcement hours after he featured in Quetta’s win against Islamabad United.

In a video message, Afridi, who is considered as one of the top all-rounder to represent Pakistan, said his body isn’t allowing him to continue playing at this moment.

"My injury has become excessive now. The pain in my body has become unbearable," he said.

"I’m sorry to the management of Quetta Gladiators and my fans," he said.