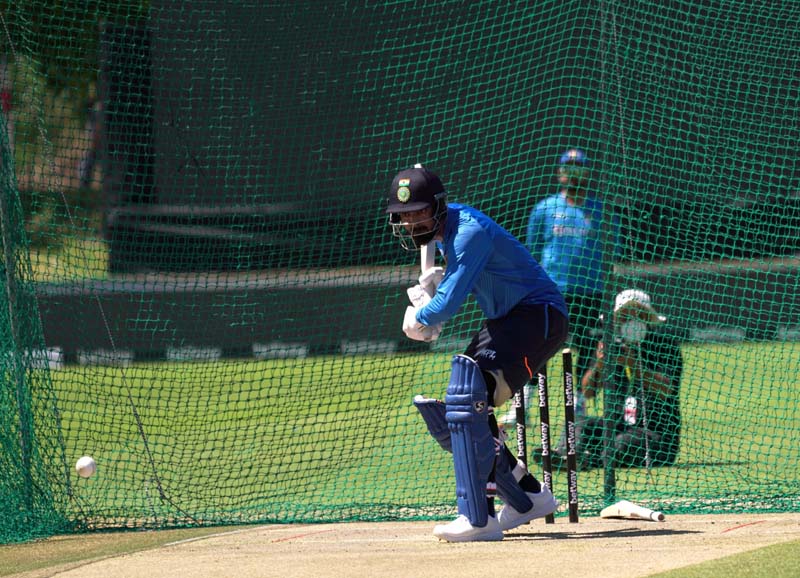 Lucknow/UNI: KL Rahul, one of the three players picked up by Lucknow franchise, will lead the team in the upcoming Indian Premier League (IPL).

Australia all-rounder Marcus Stoinis and uncapped Indian leg-spinner Ravi Bishnoi are the other two players who have joined the new franchise.

The Lucknow franchise, which was bought by RP Sanjiv Goenka Group in October 2021, will enter the mega-auction with a purse of Rs 60 crore.

The two new franchises - Lucknow and Ahmedabad - were allowed a purse of Rs 90 crore each to buy a maximum of three players, with the overseas slot limited to one.

The same amount was permitted to the existing eight teams, but they could retain four players.

Both the new franchises are yet to officially announce the players they have bought. The BCCI had given them a deadline of January 22 to finalise the name.

Previously, Rahul and Bishnoi played for Punjab Kings, and Stoinis for Delhi Capitals. All three were released by their ex franchises on November 30, with the teams exercising their player retention option.