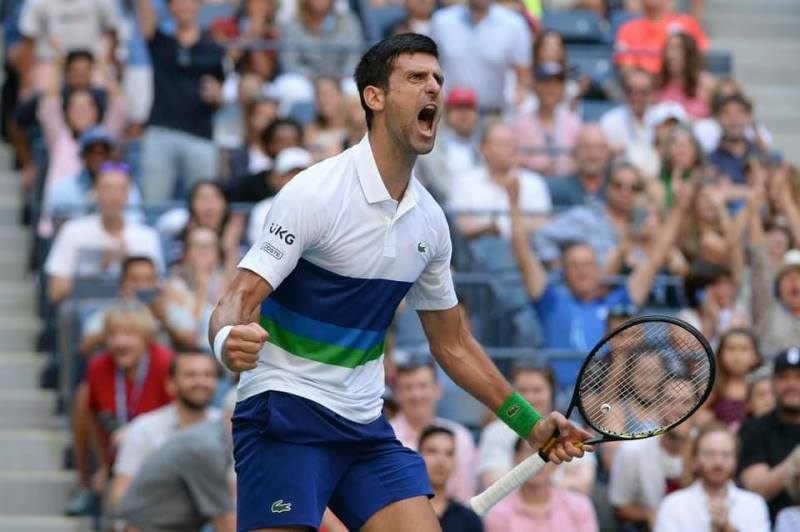 An Australian judge on Monday ruled in favour of tennis icon Novak Djokovic, who was detained in Melbourne after his visa was allegedly found not meeting the country's entry requirements, media reports said.

The judge's order has overturned the cancellation of the 34-year-old's visa.

However, Djokovic still runs the risk of getting deported as the Australian government's lawyer told the court that Immigration Minister Alex Hawke may still use his "personal power of cancellation" despite the tennis star's court victory.

The top seed was detained at the airport last week after he arrived in the country to play the Australia Open which begins in a week's time.

The Australian Border Force had claimed Djokovic's visa was canceled after he failed to provide appropriate evidence for meeting the entry requirements to play the major tennis event amid the coronavirus pandemic.

Reportedly, Djokovic had travelled to Australia after receiving medical exemptions from the strict requirements to enter into the country.

Media reported that the nine-time Australian Open champion had applied for a wrong type of visa for a person flying to Australia with a medical exemption.