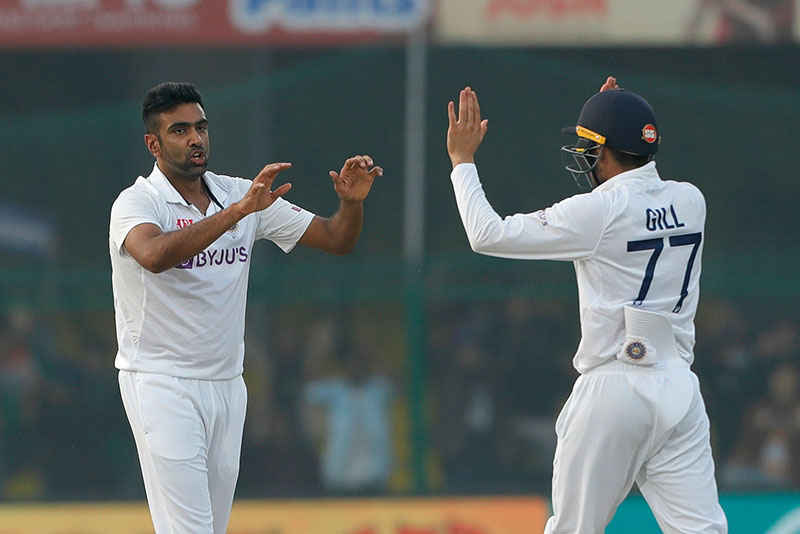 Kohli is returning to the squad after being rested from international cricket for three T20s and a Test.

India have made three changes to their side.

Ajinkya Rahane, Ravindra Jadeja and Ishant Sharma are ruled out of the Test for injuries.

Apart from Kohli, Jayant Yadav and Mohammed Siraj have made it to the playing XI.

New Zealand too have brought a change to their side.

The first day's play begins with a delay at 12 pm due to rains.