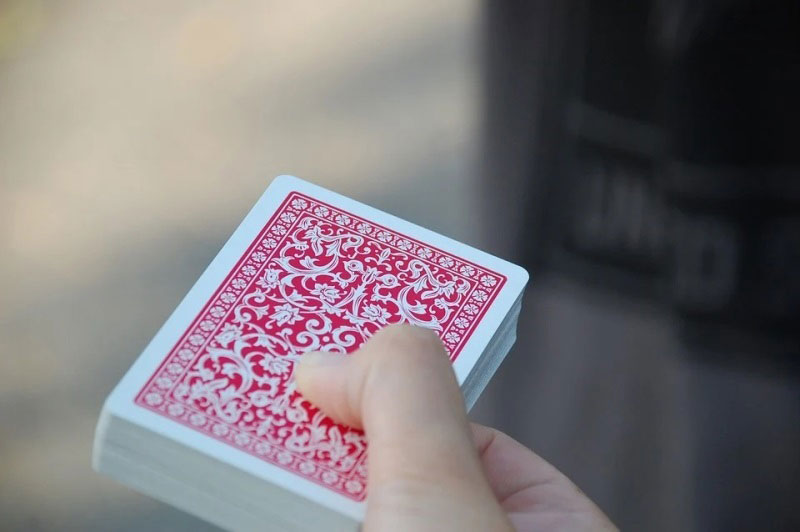 They have topped collecting 1.95 Master Points (MPs) as the competition is back after a gap of a fortnight Saturday.

They are followed by Swapan Ghosh and S N Chakrabarty (1.42 MPs) and Abhrup Ghosh and Arnab Basu Roy, who finished at 4th and 5th position respectively.