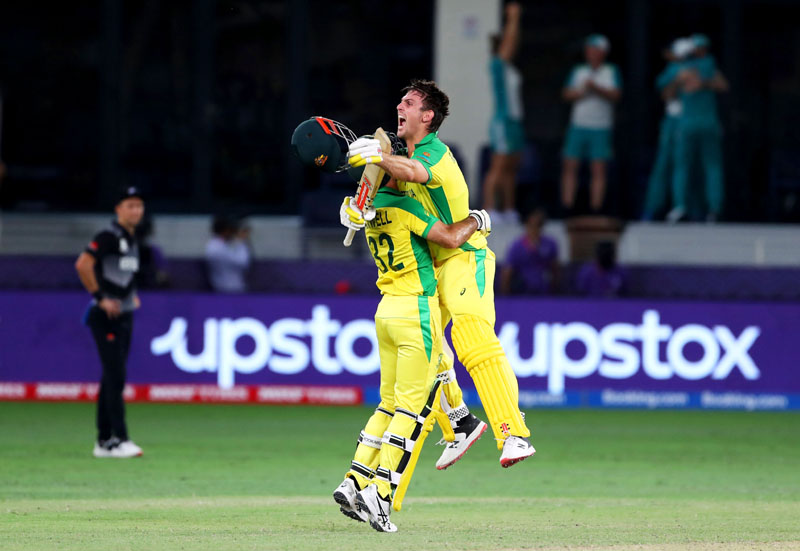 Marsh and Glenn Maxwell (28*) played sensibly to ensure an eight wickets victory for Australia at the end of an eventful tournament in the Middle East.

Marsh dominated the proceedings as he smashed six boundaries and four sixes in the 50-ball knock. 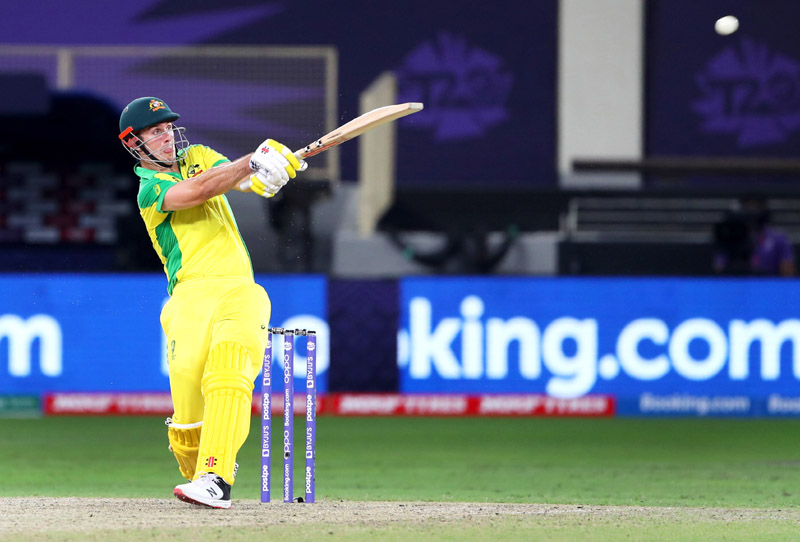 Maxwell added four boundaries and a six to create trouble for the Kiwis who failed to pick up wickets at the needed moments of the match, leaving them struggling. 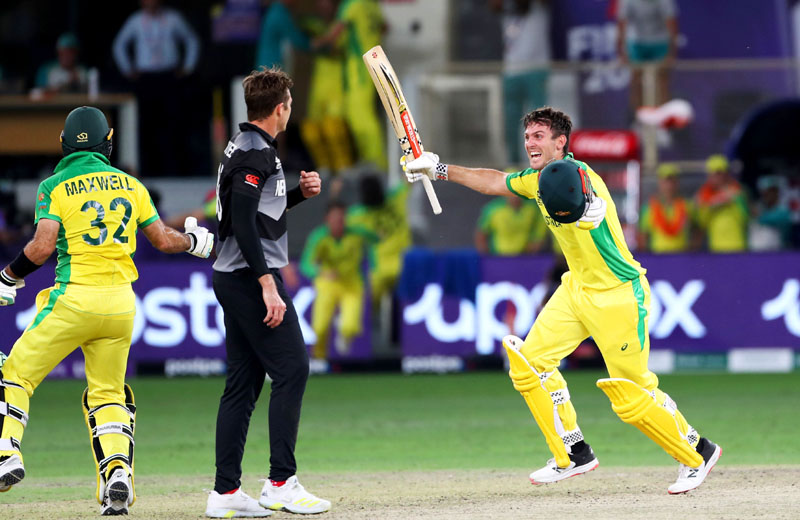 Davind Warner contributed 53 runs at the top of the order to set Australia towards the path of victory.

Trent Boult remained the only successful bowler for New Zealand as he picked up two wickets by giving away just 18 runs in his quota of four overs.

Earlier, Kane Williamson's classy half century helped New Zealand post 172 for 4 against Australia in the final of the ICC Men's T20 World Cup. 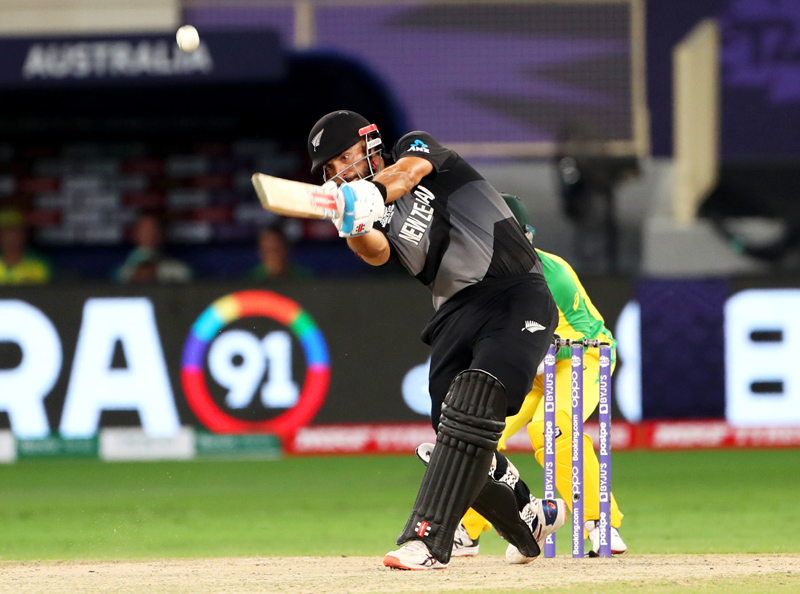