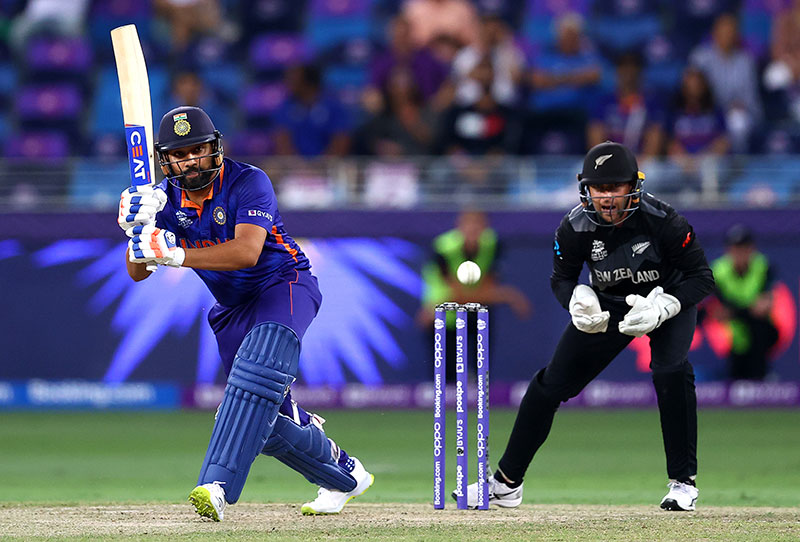 Mumbai/IBNS: Rohit Sharma will be succeeding Virat Kohli as the Indian T20 captain as he has been named as the skipper of the side in the upcoming three-match series against New Zealand to be played between Nov 17 and 21.

KL Rahul has been named as Sharma's deputy by the Indian cricket board (BCCI).

The selectors, who are looking for a revamp of the team following the debacle in the T20 World Cup, rested Kohli and frontline bowler Jasprit Bumrah for the series considering their workload.

Injury-hit allrounder Hardik Pandya has been dropped from the squad. 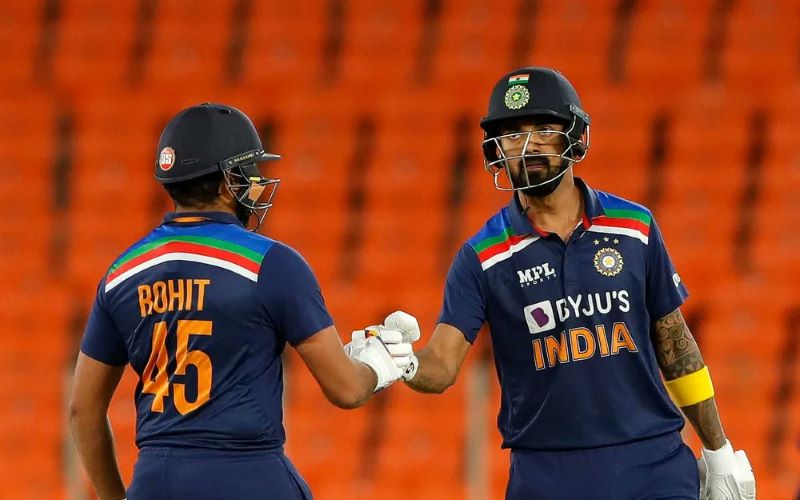 While Shreyas Iyer has been picked, Ishan Kishan has been retained as an alternate wicketkeeper of Rishabh Pant.

How excited are you for the home series? #INDvNZ pic.twitter.com/wGCe0gBbL2

Not just India are getting a new captain, the series will mark the debut of former Indian skipper Rahul Dravid as the head coach of the men's team.

The three matches will be played in Jaipur, Ranchi and Kolkata on Nov 17, 19 and 21.