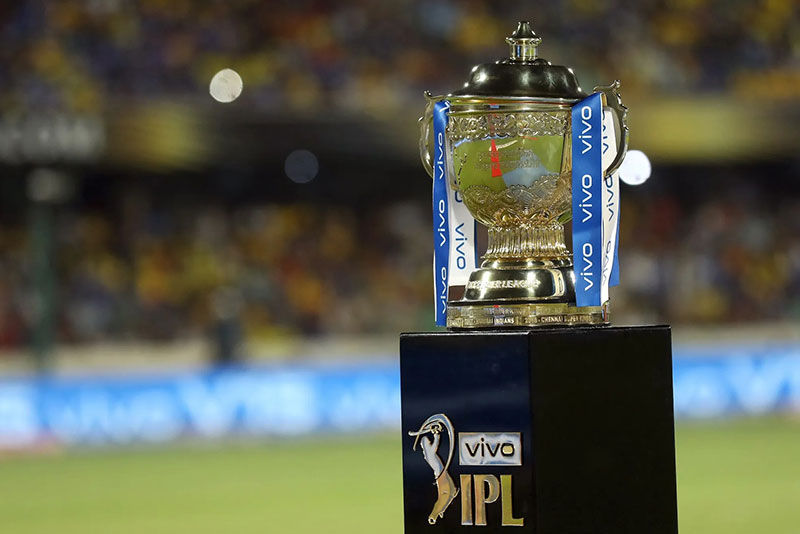 In the playoffs, CSK defeated Delhi Capitals to become the first team to reach the final.

In the playoffs, KKR defeated Virat Kohli's Royal Challengers Bangalore (RCB) and then Morgan's team reached the final beating DC in a last-over thriller in an otherwise one-sided match.

CSK and KKR had earlier faced each other in the IPL final in 2012. The match was won by KKR, which were led by then skipper Gautam Gambhir.