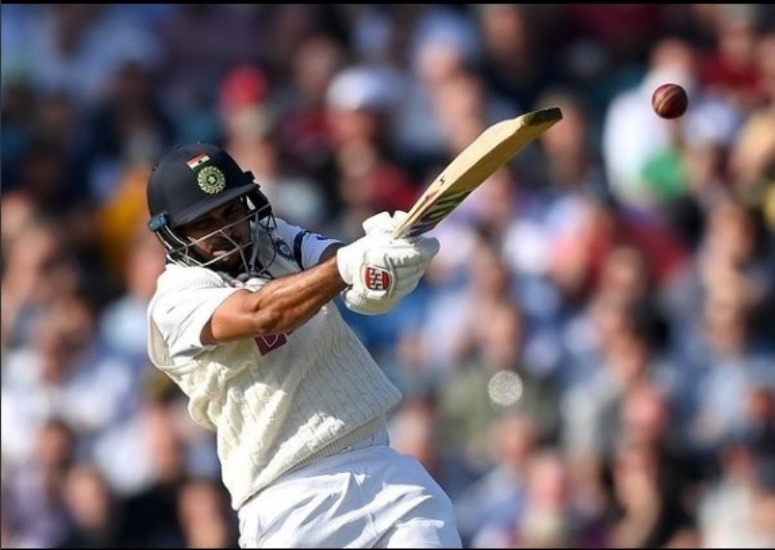 Bowling all-rounder Patel, who was a part of the 15-member squad, now will be on the list of standby players.

"The All-India Senior Selection Committee after a discussion with the team management has added Shardul Thakur to the main squad. All-rounder Axar Patel, who was part of the 15-member squad will now be on the list of stand-by players," BCCI Secretary Jay Shah said in a statement.

The selectors reportedly added Thakur to the squad to have an extra pacer in the team with the uncertainty over Hardik Pandya's bowling.

Patel will only get a look-in in the team if Ravindra Jadeja or R Ashwin -- two like-for-like spin bowling all-rounders -- is injured.

The T20 World Cup is scheduled to be played between October 17 and November 14 in Oman and UAE.

India will begin their campaign as the host of the World Cup against England in the Middle-East on October 18.