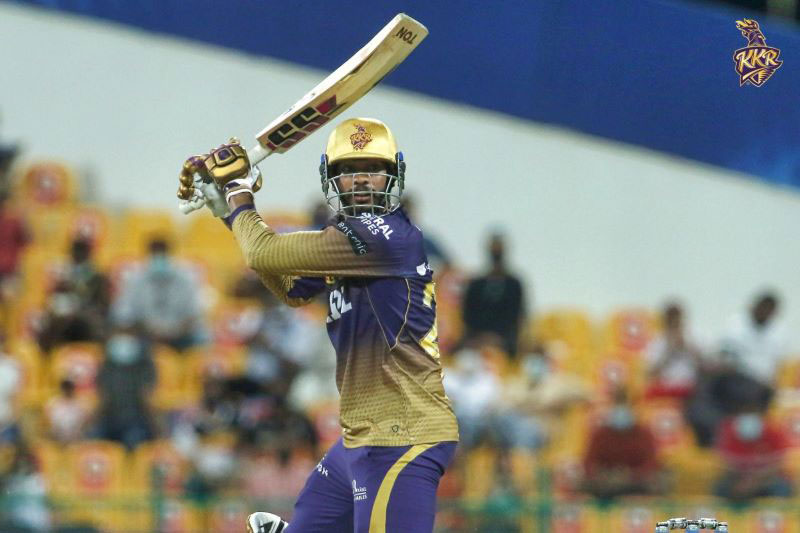 Wanted to play for KKR because of Sourav Ganguly: Venkatesh Iyer

Kolkata/IBNS: Kolkata Knight Riders (KKR)'s new star performer Venkatesh Iyer has revealed he had always wanted to play for the franchise in the Indian Premier League (IPL) only because of Sourav Ganguly, who had led the team in 2008 and 2010.

"KKR was the first franchise that I wanted to be a part of only because dada (Sourav Ganguly) was the captain initially," Iyer said.

The cricketer from Madhya Pradesh also said he had switched to left-hand from right-hand as a batter due to Ganguly, a southpaw who has remained one of the most successful captains of India and presently heading the national cricket board.

"Dada has played a huge role in my batting, indirectly. I used to bat right-handed when I was very young but I wanted to exactly replicate dada...watching him the way he hit sixes, the way he batted, the way he bowled," he added.

Days ago, Iyer helped KKR to break the jinx against Rohit Sharma's Mumbai Indians, giving the Kolkata franchise a boost in the second leg of IPL 2021.