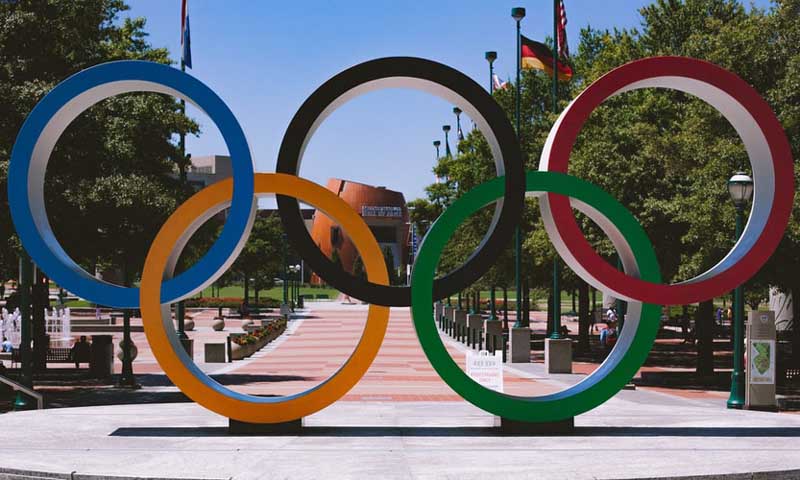 Tokyo/UNI: India's chances of winning a medal in shooting received a further setback after shooters Anjum Moudgil and Tejaswini Sawant failed to qualify for the finals of the women’s 50m rifle 3 positions at the Tokyo Olympics here on Saturday.

The 2018 Commonwealth Games silver-medallist Anjum Moudgil finished 15th with and aggregate of 1167 and Tejaswini Sawant finished 33rd out of 37 shooters in the qualifying rounds with 1154 at the Akasa Shooting Range Only the top-eight shooters advance to the final.

In 50m rifle 3 positions, competitors shoot at the target from three different positions — kneeling, prone and standing. The scores from each of the three positions are then added up for the final score.

Earlier Anjum Moudgil had partnered with Deepak Kumar in the10m air rifle mixed team event but the pair failed to go through to the final.