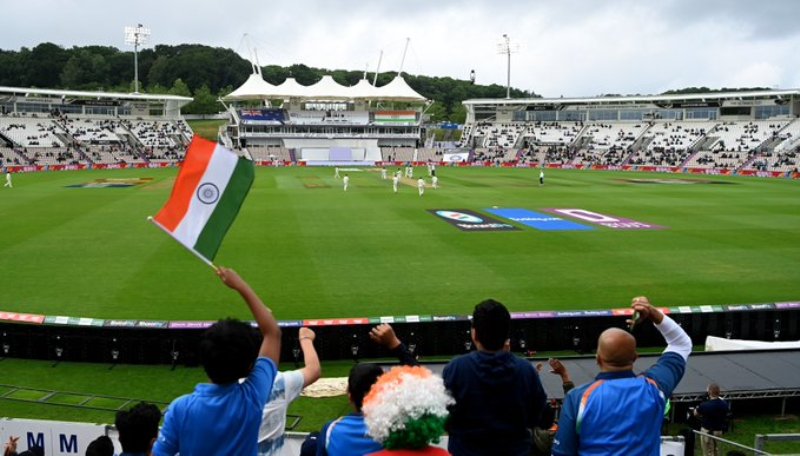 Southampton: New Zealand bowlers helped the side bounce back against India on third day of the World Test Championship final as Virat Kohli and his men lost four quick wickets to struggle at 211 runs for the loss of seven wickets at lunch here on Sunday.

Ishant Sharma (2*) and Ravindra Jadeja (15*) are currently at the crease.

Virat Kohli (44) departed early in the morning after the day's play resumed late as Jamieson dismissed him to give Kiwis a strong start.

Ajinkya Rahane (49) failed short by one run from touching his half-century. His wicket was picked up by Wagner.

Ravi Ashwin (22) contributed some quick runs before nipping one to the skip to give experienced T Southee his first wicket in the game.