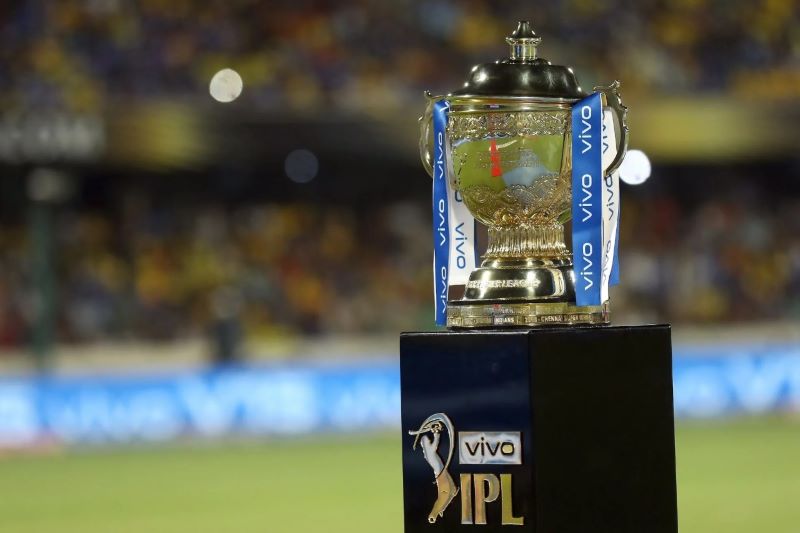 Mumbai/IBNS: The Indian cricket board on Saturday decided to organise the remaining matches of the 14th edition of Indian Premier League (IPL) in Dubai later this year.

The Board of Control for Cricket in India (BCCI) has stated the cash-rich mega T20 tournament will be played in Sept-Oct.

The tournament was postponed after multiple players were infected with COVID-19 amid the rise in positive cases in India.

"The BCCI SGM further authorised the Office Bearers to seek an extension of time from the ICC to take an appropriate call on the hosting of ICC T20 World Cup 2021."

The Indian cricket board earlier this year had earned massive criticisms for hosting the tournament, though in biobubble, at a time thousands of people were dying of COVID-19 across the country daily.