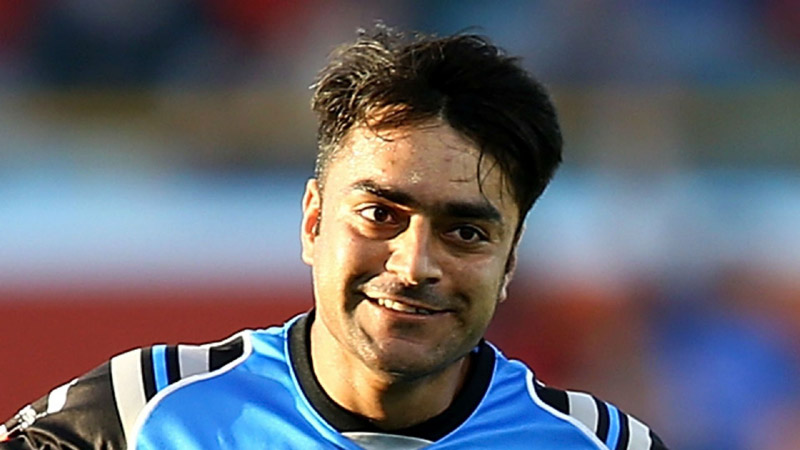 Internationally famous Afghan cricketer Rashid Khan, possibly the most famous non-political face in his country, called on world leaders to bring peace to Afghanistan. He said he could understand the pain and suffering of the children in Afghanistan as he himself has grown up in war.

Taking to Twitter, he wrote, “I’m not (a) politician but call on all world leaders to bring peace to the region. I grew up in war & understand the fear kids go through.”

He said he couldn’t bear to see more children getting killed in Afghanistan or in Palestine.

“I can’t watch this anymore. I can’t. Every day I see children are being killed in Palestine & Afghanistan. Yes, we need to stand for what is right,” he tweeted.

Rashid’s tweet came at a time when fighting across Afghanistan has intensified amid foreign troops' withdrawal. The Taliban, the main Afghan insurgent group, has increased its attacks on Afghan security forces in over 28 provinces of the total 34.

The intense fightings in recent months has displaced over 100000 people in the country, with children and women facing a great deal of difficulty.