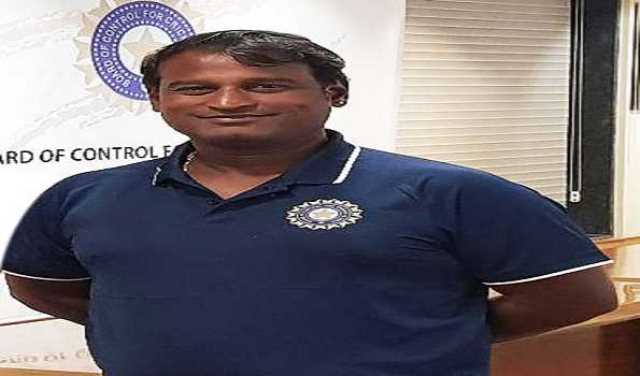 Powar's candidature was finalised and recommended to the board by a three-member Cricket Advisory Committee (CAC) comprising Sulakshana Naik, Madan Lal and RP Singh.

"The Board of Control for Cricket in India (BCCI) announces the appointment of Mr Ramesh Powar as the Head Coach of Team India (Senior Women). The BCCI had advertised for the post and received over 35 applications," the BCCI said in a statement.

Powar, 42, replaced incumbent WV Raman who guided the team to the final of the T20 World Cup in Australia last year.

Incidentally, Raman had replaced Powar at the job in December 2018 after a controversial five-month stint that saw a public fallout between Powar and veteran cricketer Mithali Raj during the T20 World Cup in the Caribbean.

A former India international, Powar played 2 Tests and 31 ODIs for India. Post his playing career, he took up cricket coaching and is an ECB Level 2 certified coach and has also attended BCCI-NCA Level 2 coaching course.

Under his coaching, India also qualified for the semi-final of the ICC T20 Women's World Cup in 2018 and also won 14 T20 matches in a row.

He recently coached the Mumbai senior team that won the Vijay Hazare Trophy and has worked at the National Cricket Academy as a bowling coach.