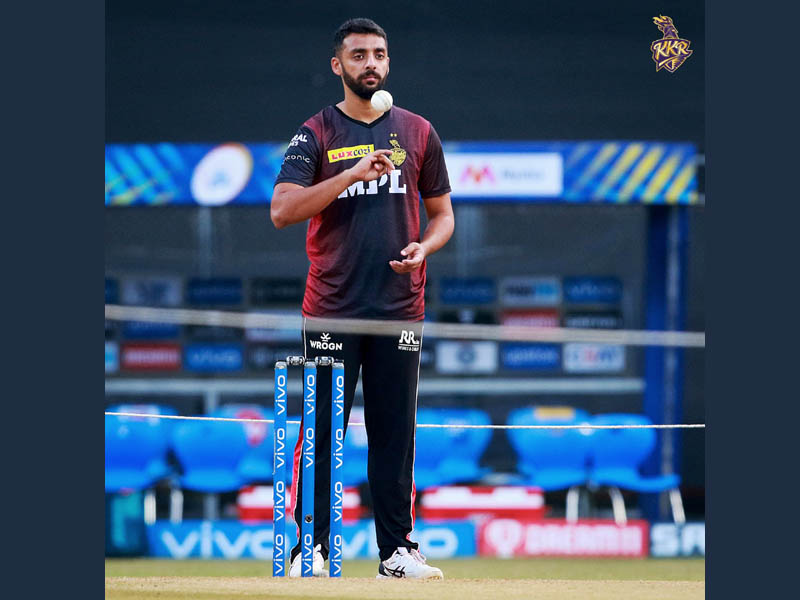 Kolkata/IBNS: A match between Kolkata Knight Riders (KKR) and Royal Challengers Bangalore (RCB) in the 21st edition of Indian Premier League (IPL) has been postponed after two players tested positive for Covid-19.

The match was scheduled to be played on Monday.

Both the players are from Eoin Morgan-led KKR.

Two Australians in the KKR squad, Pat Cummins and Ben Cutting, also fear that they may have been exposed to the virus, Australian media reported.

The Indian cricket board and IPL have received massive criticisms over the holding of the cash-rich tournament at a time India is devastated by the huge rise in Covid-19 cases and shortage of hospital beds in various hospitals.