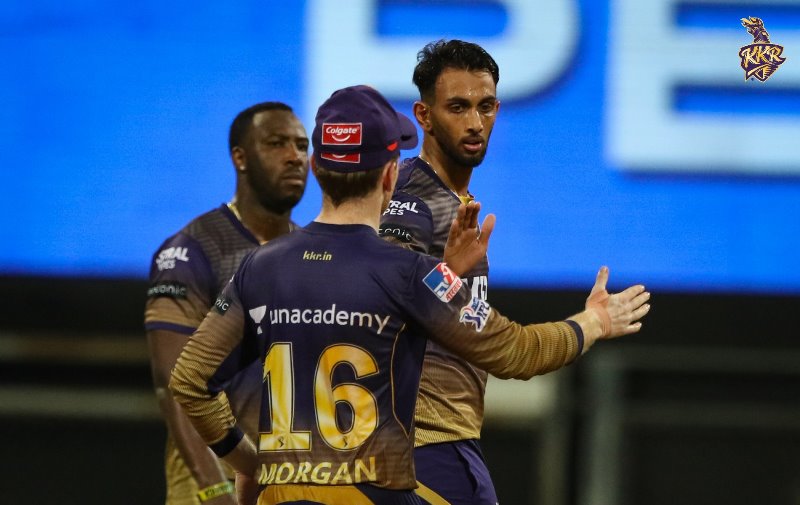 Morgan is playing with the same squad from the last match.

While PKBS have won two of five matches in the tournament so far, KKR have won just one.

KL Rahul's PKBS are buoyant with confidence as they have defeated mighty Mumbai Indians (MI) in their last match.