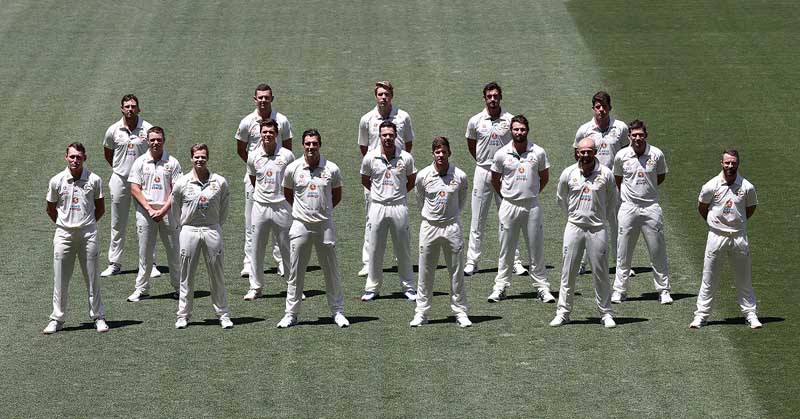 Melbourne/UNI: Cricket Australia has announced a 19-man squad for a mooted three-Test tour of South Africa, which could prove pivotal in the race to the ICC World Test Championship Final.

Coming off the back of a 2-1 Test series loss to India, Australia have dropped Matthew Wade from their squad after the veteran made just 123 runs at an average of 21.62 across the four Tests.

Australia slipped to third place on the World Test Championship standings after their loss to India in the final Test at Brisbane.

To secure a place in the World Test Championship final, Australia will have to win at least two Tests of the proposed three-match series against South Africa and avoid any losses.

On the other hand, a home series win by South Africa will end Australia’s chances of making the final.

Any other results require a favourable combination of series results not featuring Australia, an ICC report on Wednesday said.

Wade’s axing leaves Travis Head as the front runner to bat at No.5 but he faces competition from Moises Henriques, Will Pucovski and reserve keeper Alex Carey.

Carey is one of five uncapped players in the squad, alongside fast bowlers Sean Abbott, Michael Neser and Mark Steketee, and leg-spinner Mitchell Swepson.

Pucovski is back in contention for selection after injuring his shoulder on Test debut earlier this month.

Pucovski scored a half-century opening the batting in his first match for Australia at the Sydney Cricket Ground at the start of the year.

He provides Australia’s selectors an option as both an opener and a middle-order batter.

Incumbent openers David Warner and Marcus Harris have both been named in the squad after being paired together at the Gabba following Pucovski’s injury.

"David Warner, Will Pucovski and Marcus Harris all opened at different stages against India and should be well-suited to the conditions in South Africa,” Cricket Australia chairman of selectors Trevor Hohns said.

"Marnus Labuschagne and Steve Smith were in good form during the Australian summer and Travis Head has an opportunity to reclaim the No. 5 spot."

"We’ve been very impressed with Cameron Green’s first foray into Test cricket as an all-rounder batting at No. 6 and we have great depth with the in-form Moises Henriques
also in the squad," he said.

"Tim Paine was excellent at No.7 against India and as a batsman, wicket-keeper and captain still has much to offer in the Test arena," Trevor said.