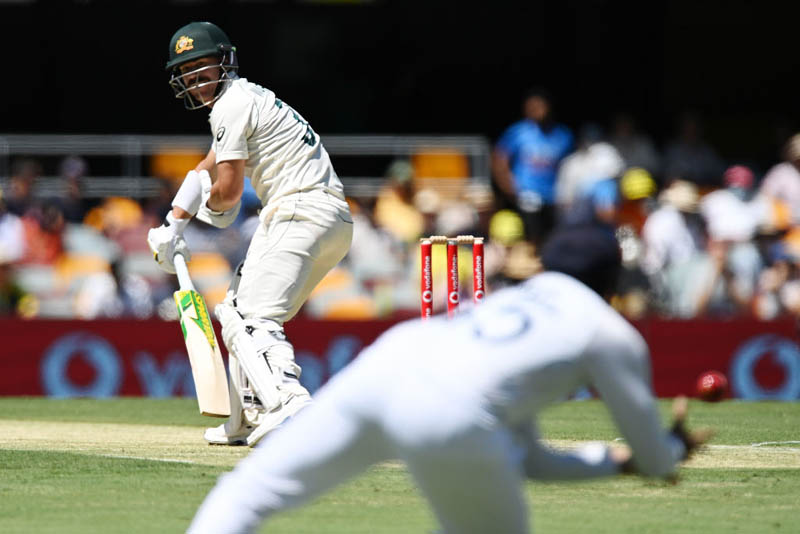 Brisbane/IBNS: Australia have managed to position themselves in a comfortable position after losing early wickets on the first day of the fourth Test match against India here on Friday.

Australia lost early wickets in the form of David Warner and Marcus Harris.

The two wickets were picked by Mohammed Siraj and debutant Washington Sundar.

Later, Steven Smith was dismissed by Sundar for 36 off 77 balls.

Australia have crossed 180 for the loss of three wickets in the last session of the day.

While Marnus Labuschagne is cruising towards his 100, Matthew Wade is giving him the company.